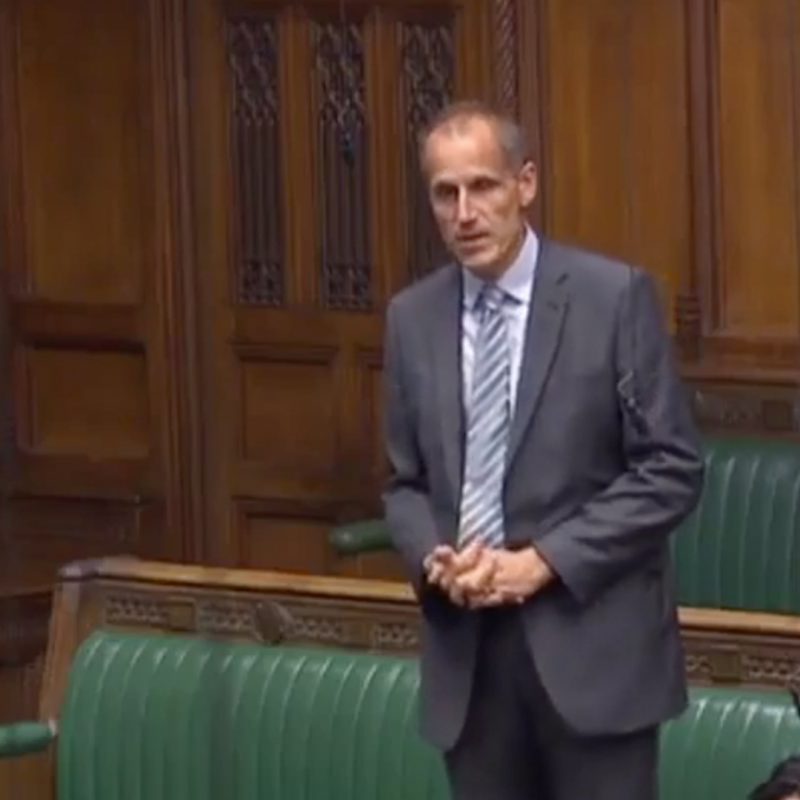 Also in this section: 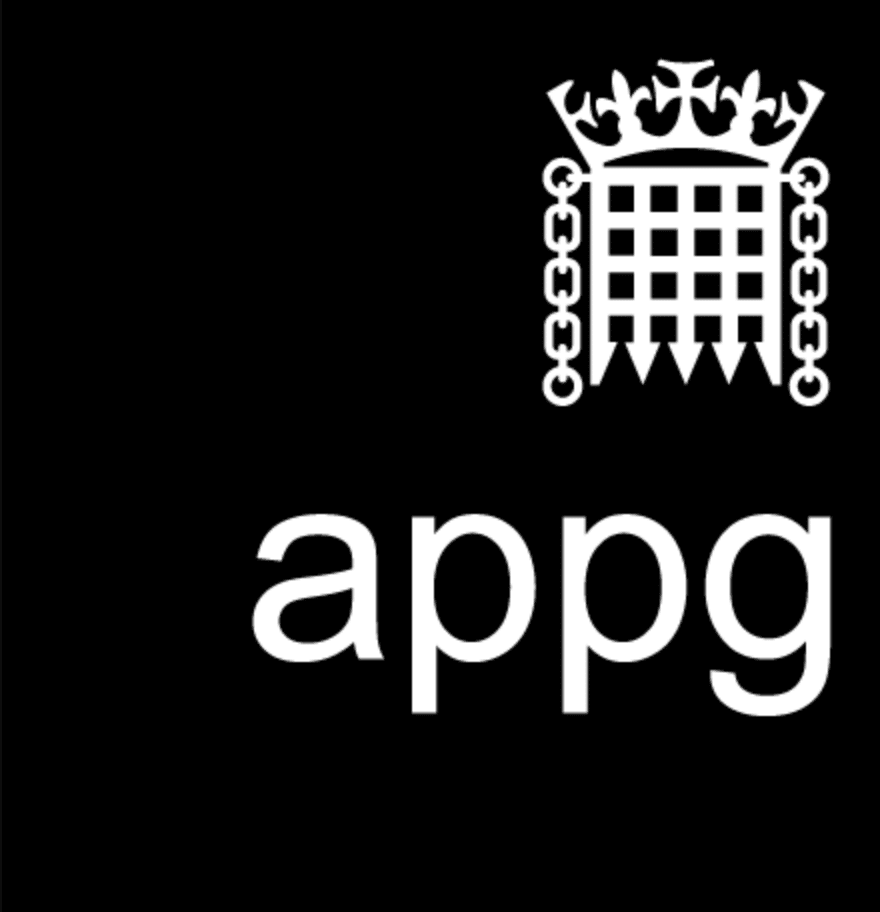 [Note: The APPG was suspended during the 2019 election, it will be reconstituted soon…]

Parliamentary Question from Bill Esterson MP, 7 May 2019. Reply from Jackie Doyle-Price, Parliamentary Under Secretary of State at the Department of Health. 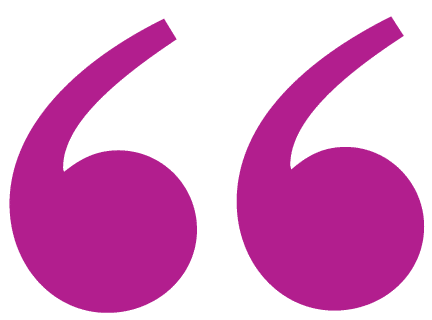 What am I asking for? I am asking for action on prevention and diagnosis, and action to cut the numbers, and for a sea change in our approach and our building of awareness among the population, including and especially among health professionals….

I am asking that the chief medical officer’s advice and guidance, which has now been accepted by the National Institute for Health and Care Excellence as well, be given much greater prominence and that we build awareness so that everyone understands it, especially, but not exclusively, health professionals. I am asking that we have a proper study of incidence so that we need not rely on the limited evidence of the Bristol University study. It was only able to make rough estimates, given the nature of its research, but if it is between 6% and 17%, it really does need that intervention and prevalence study….

We have to build greater understanding among health professionals and professionals right across the public sector. I have mentioned support as well. There needs to be greater support for those living with FASD—both those suffering from it and those caring for them— and those in education and elsewhere who are looking after them.”
Bill Esterson, MPAdjournment Debate on FASD, 17 January 2019

“The Department of Health and Social Care informed the All Party Parliamentary Group on Fetal Alcohol Spectrum Disorders (FASD) that the quality standard will be based on Scottish guidelines published in April.2 The MPs were discussing Crisis in Commissioning,1 the report published by the National Organisation for Foetal Alcohol Syndrome-UK (NOFAS-UK).”

December 2015,  “Initial  Report of the Inquiry into the Current Picture of FASD in the UK Today”

This is not an official website of the House of Commons or the House of Lords. It has not been approved by either House or its committees. All-Party Parliamentary Groups are informal groups of Members of both Houses with a common interest in particular issues. The views expressed in these webpages are those of the group

Please note: NOFAS-UK was asked to take over secretarial duties in late 2018. We were not provided with any records from the prior secretariat when it ceased operations.